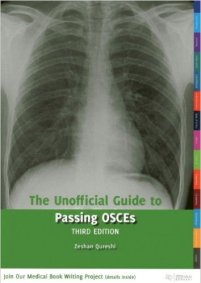 We started from nothing – we wrote books in our bedrooms and sold them from the boots of our cars. Now, however, we work with over 500 people, sell books in over 50 countries, and have won recognition from several major medical establishments such as the BMA and the Association of the Study of Medical Education (ASME).

There is a very obvious question, given all the associated risk, particularly financial. Was it really worth doing everything from scratch? Personally, being able to realise your own vision makes the risk worthwhile. However, I learned a lot of lessons along the way. Below I outline three keys messages I’d give to anyone considering their own start up to maximize the chance of success.

It’s important to be honest with yourself about what you want to achieve. A start up can be aimed at producing a useful product, making money, building professional connections, learning new skills, as well as a myriad of other things.

The book was published before she graduated, and it won a BMA medical book award that year. I found that taking a mentorship role and helping others reach their potential gave me great satisfaction, and giving Tiffany the breathing space she needed to lead the book was worth it.

You can’t truly and fully actualise your idea on your own, even if you can see what seems like obvious flaws in the competition. There are several key groups of people to get on board: 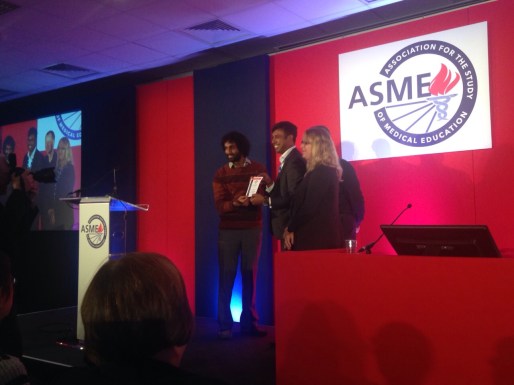 This is something that took a while to come to terms with: I started off focusing solely on producing books. I felt they would speak for themselves. I think in retrospect that was naïve. You have to take the time to not only work out how to reach your customers, but also to find ways in which your work can be professionally recognised.

In 2016, I won the “New Leader” award from ASME. But they would have never known about my work if I didn’t google ‘medical education awards’. The award opened doors for me, and I was subsequently invited to speak at a leadership course filled with medical school deans, professors, and senior academics. This would never have been possible if I hadn’t done that initial google search.

So these are my three tips. Time for you to get started!